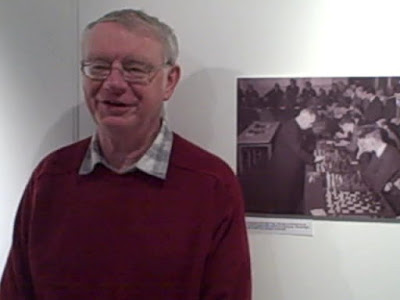 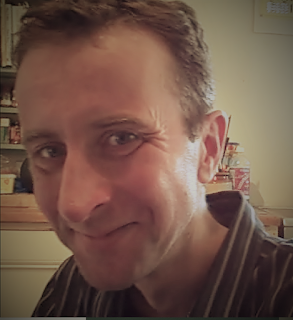 The Rugby Workers Club has closed its doors in line with the governmental recommendations for tackling Covid-19. Both leagues in which we compete had already cancelled further matches and the league AGM arrangements are on standby until we know more. Other clubs (including Coventry Chess Club - which was due to start its summer tournament at end of March) are closed for now.

For juniors the news about the 2020 UK Chess Challenge is that this will now no longer happen in May and is likely to happen (at earliest) in September. You can find out more and sign up for email alerts on the deLancey website (LINK).

These are vary uncertain times and I hope that every one of our members, their families, members of other clubs and Rugby Workers Club staff and members can stay healthy. I will keep in touch by email when there is any news and hope that we might find some amusement in online chess until we can meet in person again.

Rugby Chess Club cancelled our last meeting (16th March) and you should assume that unless you hear otherwise via the Rugby Chess email list, meetings in April and May will not now go ahead. Hope to see you again soon and STAY SAFE PLEASE.
Posted by Chris at 21:38

Entry form and online entry through http://congress.warwickshirechess.org/
Posted by David Riley at 00:03 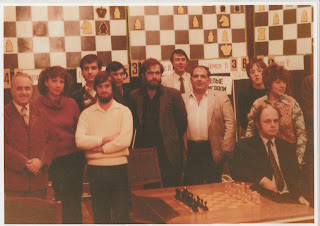 End of pre-season results - thanks for taking part

Malcolm sends this report on the final two rounds of the 2nd RCC pre-season tournamet. As you can see newcomer Francis emerged as a clear winner.

Thank you to all who took part, and especially Malcolm for running the contest. We trust you all enjoyed the evet and that it may have helped limber you up for the coming season. Malcolm reckons it had had that effect for him, he started with a win and two draws in the first 3 Leamington League matches.

This round started with Francis just ahead of Chris Badley, Mike Johnson & Simon Turner, with six players a further point back, waiting to pounce.

Francis played Chris, and continued his serene progress. Neither Simon nor Jim were able to join us, so Malcolm was re-paired with Mike Johnson, and was pleased to break his duck when his pawns managed to invade Mike's posititon.

Ganesh beat Petar, Dave beat John, Nicola beat Chris P and Vassily will have been pleased to follow up his win against Malcolm with a draw against Bob.

This gave Francis the luxury of knowing he'd won the Tournament with a round to spare. Nevertheless, he kept his run going with a win against Mike, our visitor from Coventry, who we'd been pleased to welcome. Ganesh beat Nicola, and Chris B beat Vassily to join Simon equal 2nd behind Francis on 4 points.

Malcolm Harding has organised a pre-season tournament for the club for the second year. This takes place on 2nd, 9th and 23rd September. We have 15 contestants and were really pleased to welcome three new club members: Ganesh, Francis and Vasilly. We also had a visiting competitor - Mike Johnson - CDCL President and LDCL Secretary.

In the lead on this first evening, after two games, are Mike Johnson and Chris Badley. Well done and we look forward to some more interesting and friendly games on 9th and 23rd. Good luck to all players for the next four matches.